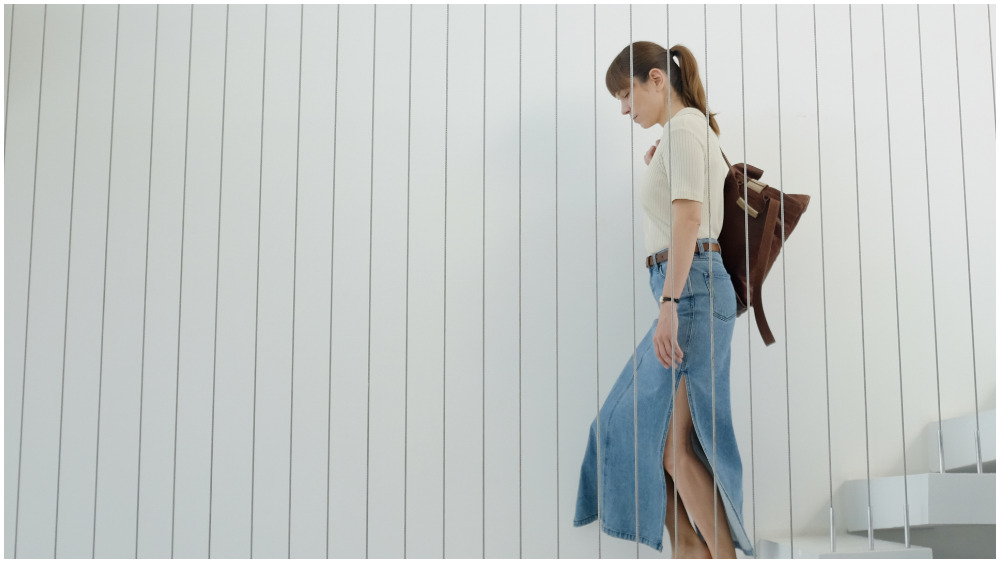 The Hungarian film industry is booming, with a record 241 domestic productions – including feature films, shorts, documentaries and TV series – produced in 2021. Here is a selection of the best projects in the pipeline or sold during the Cannes Market:

As long as the grass grows
Director: Aron Gauder
Producer: Réka Temple (Cinemon Entertainment)
Gauder (“The District”, winner of the Annecy main prize, tells an alternative creation myth, in which humanity is only one of many creatures in the animal kingdom, and offers a hopeful story according to which it is not too late to correct course and save the planet.

Game Master
Director: Barnabas Toth
Producer: Janos Szurmai (Innoplay Kft.)
Nominated for an Oscar in 2020 in the international film race for ‘Those Who Remain’, Tóth’s upcoming feature film is based on a novel by Austrian writer Stefan Zweig and follows a revolutionary young couple aboard the last train leaving Budapest after the 1956 Russian invasion.

not a thing
Director: Fanni Szilágyi
Producer: Agi Pataki, Edina Kenesei (Partnersfilm)
In a dual role, Hungarian star Natasa Stork (“Preparing to be together for an unknown time”) plays identical twins who fall in love with the same man and must face the lies they tell each other in order to take fate into their life. own hands.