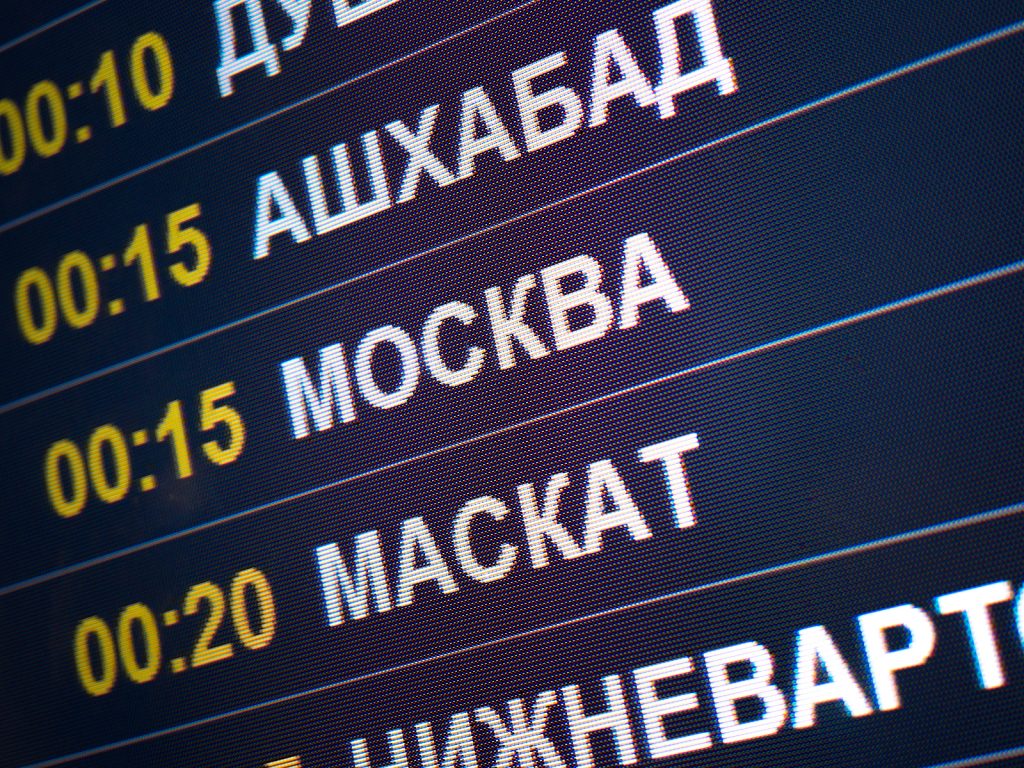 The Russian economy has long depended on workers from Central Asia, but Covid-19 restrictions have interrupted seasonal migration, while millions of workers already in Russia have been forced to return home.

For decades, large-scale migration from Central Asia to Russia has been a mutually beneficial arrangement: Russia bolsters its declining workforce while migrants’ home countries receive large sums of remittances. of funds.

Since the collapse of the Soviet Union in 1991, Russia has consistently had one of the largest immigrant populations in the world, according to statistics from the International Organization for Migration.

In 2019, shortly before the pandemic hit, Russia had more than 10 million migrants – both legal and unregistered – living within its borders, the vast majority from the former Soviet republics of Russia. ‘Central Asia. For most of the 21st century, around 10% of Tajikistan’s total population lived in Russia.

On the surface, this arrangement has advantages both for Russia and for the countries of origin of the migrants. Russia’s population has been steadily declining or stagnant for three decades, while every country in Central Asia has seen its population increase. This is especially true for Uzbekistan, the most populous country in the region, which also has the highest population growth rate.

With Central Asian economies struggling to keep pace with their population growth, migration is seen as a viable relief valve. It reduces the number of unemployed and provides substantial income in the form of remittances, as wages are significantly higher in Russia. In 2019, more than 30% of Tajikistan’s GDP was made up of remittances, largely sent from Russia.

However, according to figures recently released by the Russian Presidential Academy of National Economy and Public Administration, by April 2021 the number of migrants had fallen to around 5.5 million, 42% lower than the previous year. . This follows border closures and expulsions of foreigners carried out by the Russian government in response to the Covid-19 pandemic – for much of 2020 the country has been essentially paralyzed and many migrant workers unable to work. and unable to pay their bills, returned to their country of origin.

Russia has been one of the countries worst affected by the pandemic, with more than 130,000 deaths recorded to date.

This has wreaked havoc on several Russian industries, especially construction and agriculture, which depend on seasonal migrant workers. According to Marat Khusnullin, Russia’s deputy prime minister in charge of construction, the labor shortage in the building alone is estimated at between 1.5 and 2 million people.

Employers have had to increase wages by up to 50 percent to attract more Russian workers. However, this was not enough to close the gap caused by the exodus of migrants.

This has come at a terrible time for Russia in particular. The country’s population is steadily declining and the last year has been one of the costliest to date: the population has declined by 700,000, the largest annual decline since 2005.

The pace of Russia’s recovery from the Covid-19-induced recession will be limited as long as the labor shortage persists. Kremlin spokesman Dmitry Peskov acknowledged the situation in April.

â€œWe are missing very, very few of these migrants to implement our ambitious plans. We need to build more than what we are currently building, but we need active hands to do it, â€Peskov told the state news agency TASS.

This is a particularly urgent issue in the face of Russia’s $ 400 billion national project development package. The project, an ambitious public works program, has already been postponed to 2030 against an initial completion date of 2024, due to the pandemic. Labor shortages will cause further delays in the large-scale initiative. In April, the Russian government launched the idea of â€‹â€‹using the work of convicts.

The labor shortage has also hit many countries in Central Asia hard. According to the World Bank, 2020 saw the first recession in Central Asia since the mid-1990s and Kyrgyzstan and Tajikistan have already turned to international financial institutions for loans to mitigate the worst effects of the pandemic.

The roll-out of immunization in the region is slow, further hampering economic recovery.

The return of millions of working-age people to their countries of origin has also strained the economies of Central Asia. While Russia still maintains strict border controls, some workers are even starting to settle in Kazakhstan. Kazakhstan has the largest economy in the region and offers higher wages than the rest of Central Asia, although still lower than Russia.

According to statistics from the respective governments, as of March 2021, more than 400,000 citizens of Tajikistan, Uzbekistan and Kyrgyzstan lived in Kazakhstan, many of whom were workers who left Russia at the height of the pandemic.

Eventually, Russia will have to relax its border controls and welcome back the millions of workers it has lost over the past 18 months. It remains to be seen how many of these workers will be ready to return.

Unlike many news and information platforms, Emerging europe is free to read, and always will be. There is no paywall here. We are independent, we are not affiliated with or represent any political party or business organization. We want the best for emerging Europe, no more and no less. Your support will help us continue to spread awareness of this incredible region.

You can contribute here. Thank you.