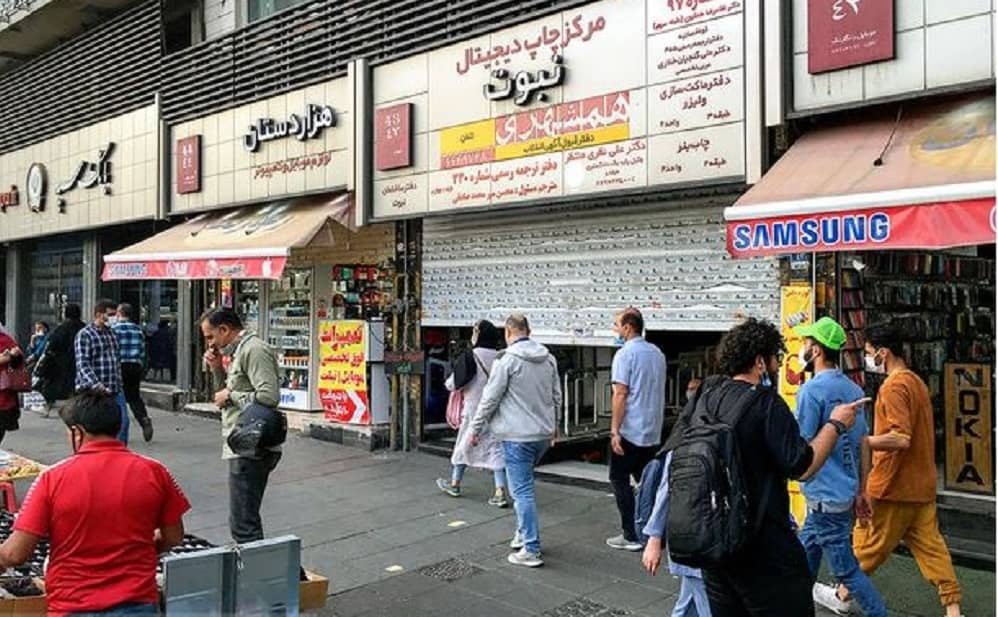 One of Iran’s main economic problems is high unemployment and low production rates. But Iran’s 2022-2023 budget overlooked these factors.

The resources of the Iranian regime’s 2022-2023 budget include the export of oil (1.2 BPD), the sale of government securities and bonds, the increase in taxes, a relative reduction in wages (depending on the rising inflation rate) and limited revenues from petrochemical and steel exports.

Selling oil, especially 1.2 BPD, is impossible due to international sanctions and damaged infrastructure in the Iranian oil sector. Even selling oil at $ 60 a barrel would not fully cover the regime’s expenses. It should be noted that the oil market has experienced a significant decline and has fluctuated due to the Covid-19 pandemic.

The main sources of the regime’s budget are not mentioned at all in the finance bill, such as printing banknotes, income from the capital market, mining of cryptocurrencies and income from services. .

The budget bill clearly shows that the regime has absolutely no desire to increase production and will not increase the rates of agricultural and animal or industrial production.

It should be noted that the country’s liquidity will increase thanks to the printing of banknotes. The inflation rate will skyrocket as the regime refuses to increase production and employment.

The same situation has resulted in this scheme appearing at the bottom of the entrepreneurial table in the global entrepreneurship statistics.

According to the consortium’s estimates, Iran ranks 41st out of 45 countries in terms of â€œfear of failure in entrepreneurshipâ€. This explains why investment in production in Iran is constantly declining to zero.

In a nutshell, the Iranian regime has dug deeper into people’s pockets by increasing taxes, printing banknotes, inflation, and rising prices of basic commodities and essential foodstuffs.