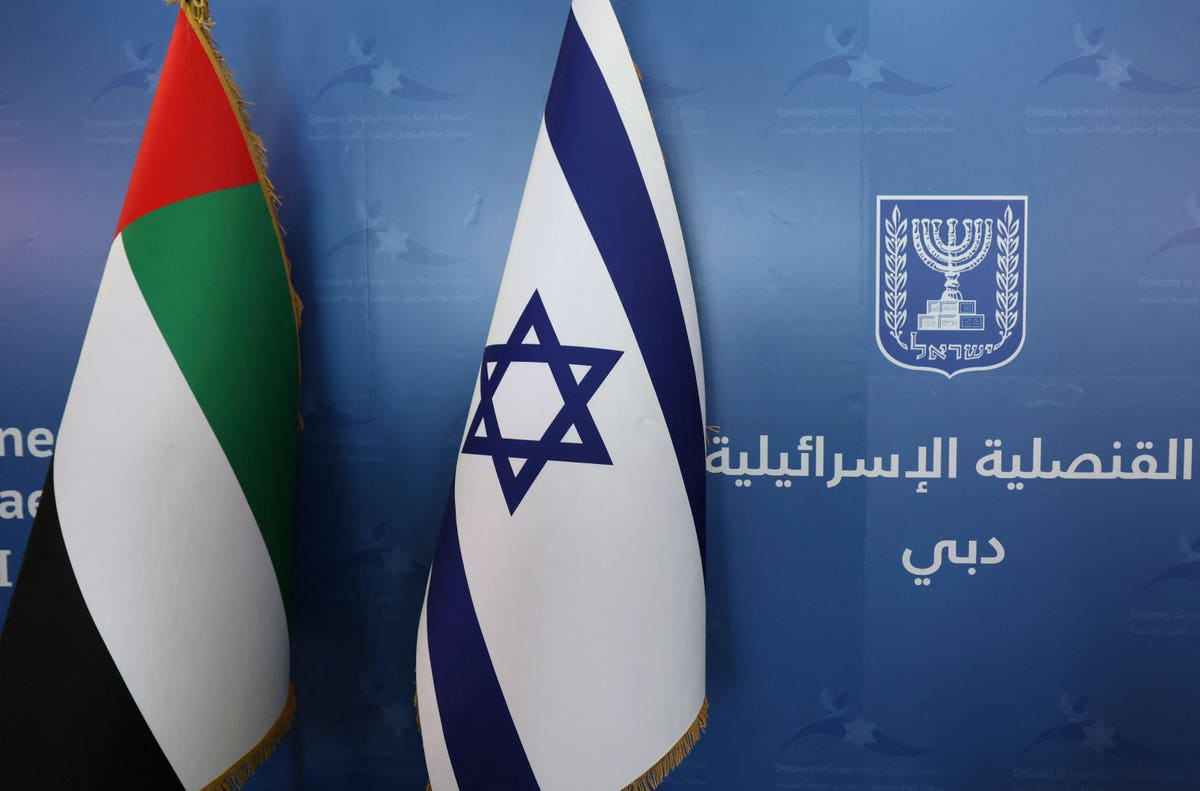 A free trade agreement is due to be signed between Israel and the United Arab Emirates on May 31, according to the Israeli government.

A statement from the Ministry of Economy and Industry said the agreement would be “comprehensive, significant and revolutionary” and would lead to the immediate or gradual tax exemption of 96% of trade between the two countries. It said it would cover trade in food and other agricultural products, cosmetics, medicines and medical equipment, among other areas.

The deal is expected to be signed during a trip by Israeli Economy and Industry Minister Orna Barbivay to the United Arab Emirates. An Israeli government statement cited Barbivay as describing it as the “first free and comprehensive trade agreement with an Arab state.” Israel also has a preferential trade agreement with Jordan and a customs union with the Palestinian Authority.

Relations between the two countries have developed rapidly over the past few years since the signing of the Abraham Accords in 2020. High-level government delegations have traveled back and forth, as have many business groups – among the most recent included a delegation of health officials from Abu Dhabi who visited the Biomed Israel conference in Tel Aviv in recent days.

Bilateral trade between Israel and the United Arab Emirates was worth some $675 million in the first ten months after the signing of the Abraham Accords in September 2020, according to Israeli officials, but a free trade agreement could see that figure increase rapidly.

The process of reaching an agreement was remarkably fast. In June 2021, the two governments issued a joint statement in which they said they had started talks on a free trade agreement.

In April this year, UAE Minister of State for Foreign Trade Thani Al-Zeyoudi said talks on a Comprehensive Economic Partnership Agreement with Israel had been concluded and it was now ready for signing. . Back then he said “This historic agreement will build on the historic Abraham Accords and cement one of the largest and most promising emerging trade relationships in the world.”

The UAE government hinted at the time that the deal would be signed “in the coming weeks”. It is unclear what delayed this schedule.

Full details of the deal are expected to be revealed when it is signed.