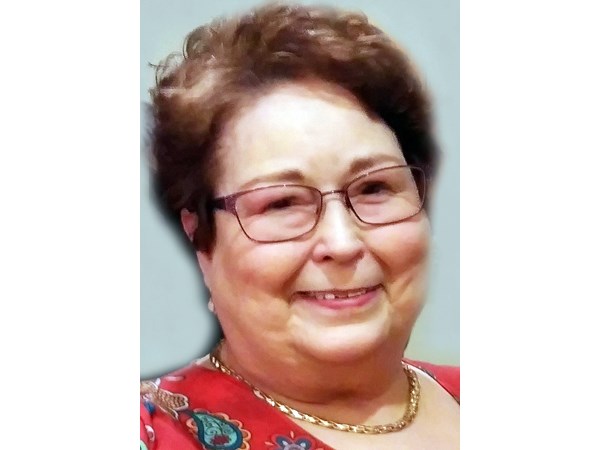 Born in Quincy, Illinois on May 5, 1944, Judy was the oldest of eight children. She was predeceased by her younger brothers: Paul and John Genseke, her parents Vernon and Elizabeth Genseke and her beloved husband, Steven Gabriel.

Judy grew up in Streator, northern Illinois. She was born while her father was at war in the South Pacific during World War II. In the United States, her father was a general contractor and her mother a school bus driver. After high school, Judy went to Lincoln College and then to the University of Illinois at Campaign-Urbana where she met her husband, Steven Gabriel.

Judy was blessed as a stay-at-home mom to raise her daughters in Racine, WI where she resided until her death. For many years, Judy was involved in volunteerism and community service at her daughter’s schools, with the Root Junior League and Milwaukee Public Television.

Judy’s professional life after her parenthood was spent at Modine Manufacturing, from which she retired. Starting in the mailroom, she worked her way up to accounts payable. Judy was also a world traveler, visiting England, France, Czechoslovakia, Austria, Italy, China and the Cayman Islands. Judy was a loyal, loving, and devoted daughter, helping her parents and husband through their final years.

Judy remained a loyal and loving wife throughout her own failing health, when cared for by her own daughters. Judy finally succumbed to complications associated with COPD on Monday, January 10, 2022. Judy was a positive force in many people’s lives. She will be deeply missed.

Visitation will be held at the funeral home on Saturday, January 29, 2022 from 11:00 a.m. to 12:00 p.m. with a memorial service beginning at 12:00 p.m. In lieu of flowers, memorials on Wisconsin Public Television have been suggested.

Please send your condolences to