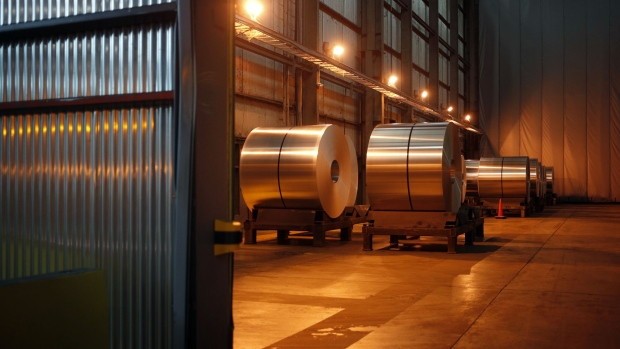 Not long ago, we featured a report detailing how the Chinese magnesium industry was moving closer and closer to a complete shutdown due to an increase in demand it could not match. Well, that predicted shortage is now here, and it has implications for the entire auto industry as a whole.

First reported by NewKerala, POREG (Policy Research Group) said that China, which supplies more than 95% of Europe’s magnesium needs, has significantly reduced its production. Much to the chagrin of American and European automakers who rely on a constant flow of magnesium to keep production shops operational.

With such a massive percentage of global magnesium production delegated to a global superpower, other supplier countries like Russia, Israel and the United States are struggling mightily to compensate for the significant adverse change in global supply.

Magnesium is a metallic element that requires a high degree of difficulty in its extraction, cultivation, refining and manufacturing processes. Such a labor-intensive process can only be supported by highly centralized manufacturing sectors.

Just like those that China was able to take advantage of before the current global health crisis more or less put international manufacturers on an equal footing. In a complex global economy, the complete collapse of a country’s manufacturing sector has the potential to create a domino effect that affects all other industries on earth.

This is a phenomenon that inevitably falls on the average consumer to compensate for higher costs of ownership and longer waiting times to purchase the vehicles they want to buy. Like the Jaguar-Landrover alliance operated by Tata in India, some manufacturers have already predicted when they think the global chip shortage will finally ease in the second half of 2022.

With another global resource shortage seemingly set to rock the industry again, they’d better start calculating the magnesium shortage as well if they are to maintain this 2022 resurgence.