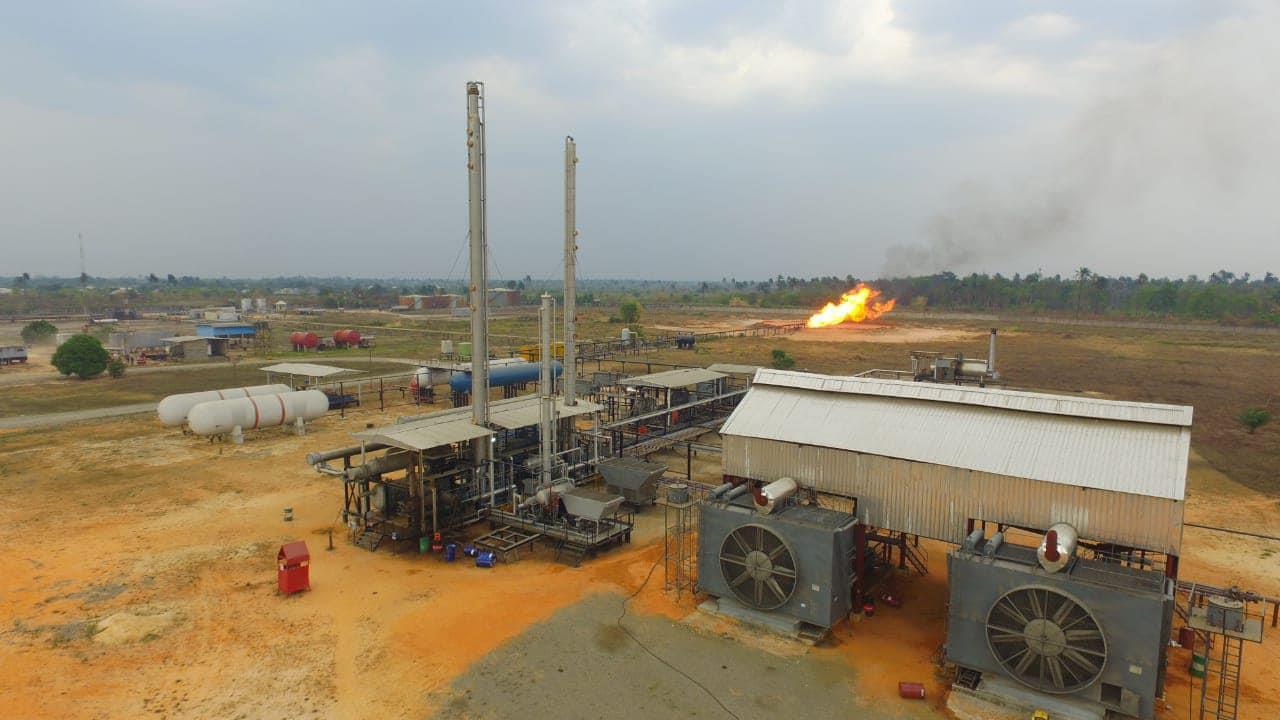 Seplat Energy has seen its production drop in 2021 but, pending the opening of a new export route in March, expects better things to come.

Total working interest production averaged 47,693 barrels of oil equivalent per day, compared to 51,183 boepd in 2020. Liquids production was down 13.7% year-over-year .

This does not include any production from its recently announced ExxonMobil acquisition or the ANOH gas project.

The Forcados oil terminal has been suspended for “significant periods”, Seplat said, while delays in replacing a storage vessel for OML 40 also had an impact.

Seplat’s dependence on Forcados should be compensated from the start of the Amukpe-Escravos pipeline. Seplat said this had reached mechanical completion and the introduction of hydrocarbons had begun. Only trade agreements are still pending, he said.

“Our 2021 performance was impacted by outages at the Forcados terminal which will no longer have such an impact when we transition to the new Amukpe-Escravos pipeline, which we plan to launch in March,” said Seplat CEO Roger Brown. .

“This is part of our strategy to diversify and de-risk the paths to market, ensuring higher revenues through significantly better availability and lower reconciliation losses.”

Hydrocarbons entered Amukpe-Escravos in December 2021. Chevron will begin extracting crude from the terminal in the second quarter. Progress on the pipeline has been much slower than originally anticipated.

The pipeline is 67 km long and mostly underground. It will connect Seplat’s OML 4, 38 and 41 cluster to Chevron’s Escravos terminal. The pipeline has a capacity of 160,000 bpd, of which 40,000 bpd are available for Seplat.

This would provide a third export path for the cluster. Seplat said these provided “adequate redundancy” for exports. These three OMLs produced 36,844 boepd in 2021, compared to 38,718 boepd in 2020.

One negative was a reported delay at the ANOH. Seplat had planned the first gas by mid-2022 but postponed it by 9 to 12 months.

In particular, Seplat said the OB3 pipeline was proving difficult. The contractors unsuccessfully attempted to complete a 1.85 km river crossing.

A branch line will connect ANOH to OB3. However, this part of the work has “experienced significant delays due to contractual and payment issues”. Chinese producers have started milling line pipe. Seplat said it only expects completion in the first quarter of 2023.