If you’re not sitting at the table, you’re on the menu.

This old adage about the cutthroat nature of trade negotiations will be put to the test next week when officials gather in Geneva for the first meeting of the World Trade Organization’s highest decision-making body in nearly five years.

The objective of the 12th WTO Ministerial Conference is to reach small but symbolically important agreements to show that the seat of rules-based globalization is still able to rally countries to act together to solve problems. .

WTO leader Ngozi Okonjo-Iweala urged nations to conclude a handful of deliverables at the meeting, namely:

But the backdrop to these talks is marked by division and urgency. It will unfold amid simultaneous crises of runaway inflation, war, disease and potential famine – when the need for collective action could not be higher.

Global fragmentation
While the WTO is no stranger to disappointment, any failure to reach agreements to increase vaccine production, avert a food crisis or curb overfishing will further reinforce the view that the WTO is not is no longer a viable forum for addressing shortcomings in international trade.

Certainly, a canceled conference will not be fatal to the WTO rules system that governs more than $17 trillion in trade flows each year. But it could be the clearest sign yet that the world’s trading partners are redrawing their allegiances along geopolitical lines – a new phase where might equals right and weak nations are trampled on.

For some observers, that era began when the Trump administration raised tariffs on billions of dollars of goods shipped between America and its major trading partners, namely China and the European Union.

Then, during the pandemic, many countries continued their own nationalistic tendencies, such as prioritizing the supply of essential health products, food and vaccines for their own citizens instead of sharing them for the greater good. . 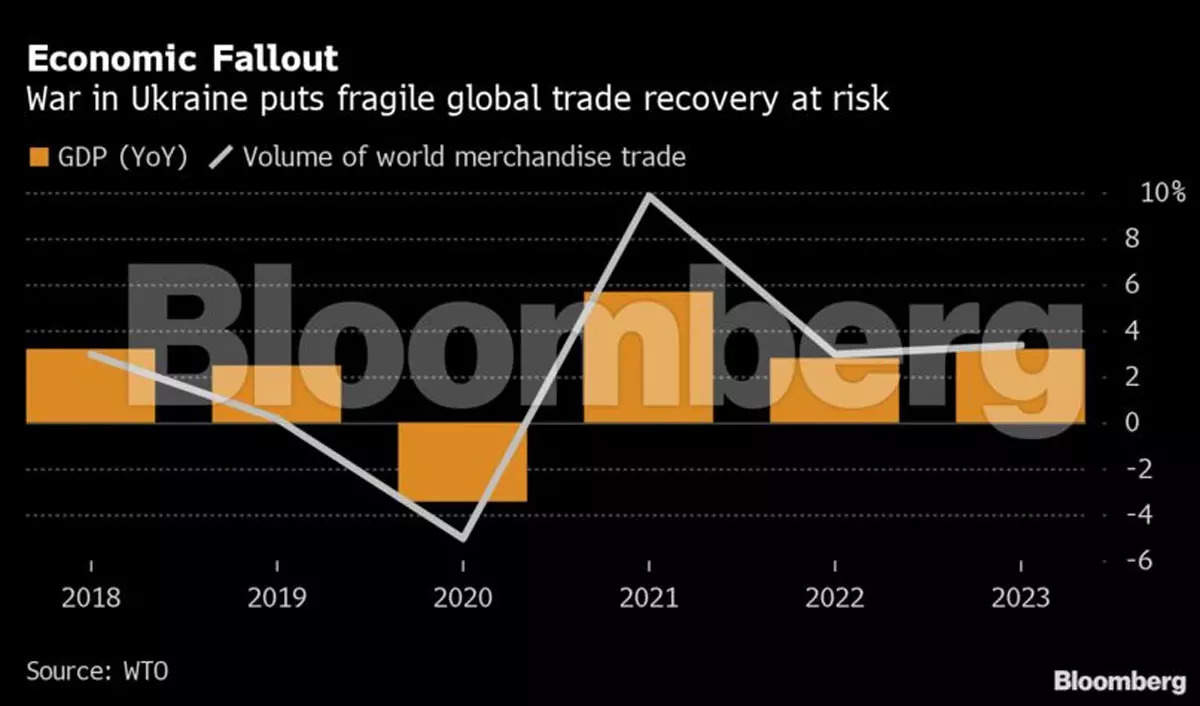 The latest turning point came when Russian President Vladimir Putin’s army unleashed a war in Ukraine, marking a paradigm shift: for the first time, one WTO member invaded another.

Russia’s onslaught and Western sanctions have further disrupted the global economy by increasing the costs of doing business, driving up the cost of living and adding strain to global supply chains historically. strained.

‘Friend-Shoring’
“Fragmentation will continue,” said Robert Koopman, the WTO’s chief economist. “What we’re going to see is this revamped globalization, with this recognition that there are these additional costs around uncertainty.”

The trend is not entirely new, but events in recent years have accelerated the shift away from multilateralism towards regional power blocs. 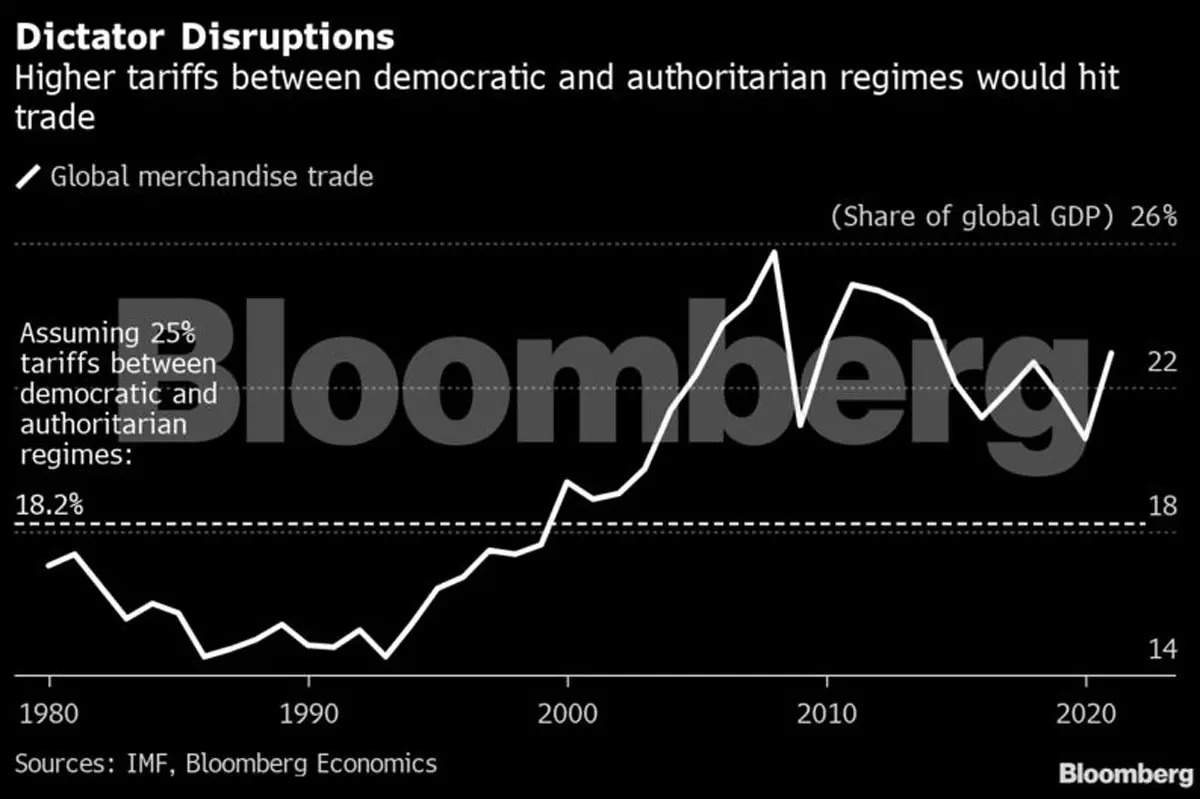 The United States and others are pursuing a “friends shorification” program, which aims to shift manufacturing and trade flows from authoritarian regimes like China and Russia to countries that share the same economic and security concerns.

WTO irrelevance
In the face of all these sweeping changes, the WTO – an organization founded on the principle that trading nations do not go to war with each other – is virtually powerless.

Under Trump, the United States has crippled a key part of the WTO dispute settlement system, preventing nations from achieving definitive trade justice and increasing the risk of tit-for-tat trade wars.

And the WTO’s principle of consensus – that multilateral agreements must be approved by all 164 WTO members – simply does not work.

“It’s very difficult to agree on things at the multilateral level and that has plagued the WTO,” Okonjo-Iweala acknowledged at this year’s World Economic Forum.

Many countries, India in particular, have found it more beneficial to block consensual WTO agreements in order to subsidize and protect their domestic industries.

But India is not entirely responsible. The United States, which was originally the architect of the global trading system, “has not demonstrated its willingness to make the necessary investments in the WTO to revive it as a negotiating forum”, wrote the last month the former Deputy Director General of the WTO, Alan Wolff.