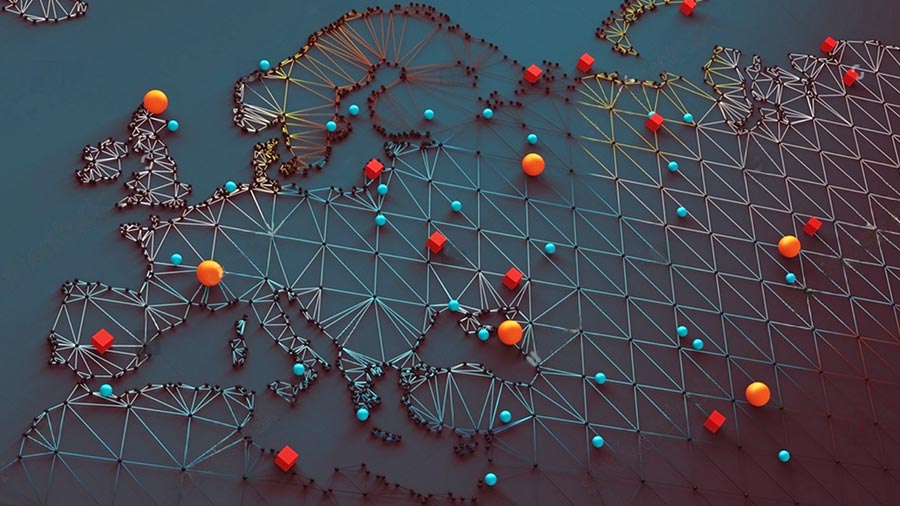 The Indo-Pacific Economic Framework for Prosperity (IPEF), an economic strategy proposed by the United States, is another attempt to revise the connection between the United States and Asia-Pacific countries. As an open framework, the success of IPEF is still questionable as there are no trade provisions or potentially discounted rates for trade activities. Thus, Vietnam’s participation largely depends on the outcome of discussions and implementation.

The US government has reiterated that the IPEF is neither a free trade agreement (FTA) nor a security bloc like the Quad, which involves Australia, the United States, Japan and India. Rather, the IPEF is a flexible economic strategy in which participating countries come together to strengthen their relationships and promote economic stability.

The IPEF, led by the United States, can be seen as a tool for the Indo-Pacific countries to face the economic challenges of the 21st century. Currently, 13 countries are involved in the framework. Fiji, an island nation, has pushed to become the 14e countries to participate in IPEF discussions.

Stakeholders do not see IPEF as a potential lever for trade within the bloc since it is emphasized that IPEF is not an FTA.

How promising is the framework for member countries?

Together, these 13 Asian countries are expected to account for 40% of global GDP. In comparison, the Regional Comprehensive Economic Partnership (RCEP) brings together 15 members, but economically, the weight of RCEP (RCEP member countries generate about 30% of global GDP) is exceeded by that of IPEF as proposed. .

The IPEF is offered as a counterbalance to China but is positioned so that member countries do not have to choose between the United States and China, allowing for a high level of membership. Participating countries are also free to choose which of the four pillars they want to commit to and there is no obligation to pursue all areas.

The framework fuels sustainable growth momentum for post-COVID-19 countries and global economic instability due to climate change and ongoing political tensions. IPEF member countries can collaborate in the promotion of clean and renewable energy and form a strong alliance bloc whose regional supply chain is inelastic regardless of the global supply shock and improve administrative transparency.

The framework functions as a level playing field for countries to trade and benefit from each other’s economic, technological and resource advantage. In more concise terms, Southeast Asian countries could benefit from the technological advantage of the United States, especially in the production of chips, software and artificial intelligence.

Meanwhile, American companies can rely on Asian countries like Vietnam – a China+1 destination, for certain industries such as textiles and apparel, electronics, semiconductors and agricultural products.

What could hinder the success of IPEF?

The IPEF in its current state lacks stability insofar as it is not binding and no link is established between countries. This shows uncertainty, especially if countries move away from the framework in the future.

While the United States is unlikely to withdraw from IPEF, enduring goals and commitments by member countries can be difficult without clear long-term goals.

The framework also steers its focus away from reduced tariffs or free trade. Rather, it sets its goals on improving the quality of life of the workforce, the environment, and digital trade between countries.

David Dapice, director of the Ash Center, Harvard School, acknowledged that IPEF is only an “abstract” concept because there is no clear indication of the benefits the Indo-Pacific can derive from its participation.

What does participation in the framework mean for Vietnam?

The Vietnamese Foreign Ministry said that the decision to join the IPEF initiative has not yet been taken as it will largely depend on the outcome of further discussions which will clarify IPEF’s roles.

However, Ms. Hang from the Ministry of Foreign Affairs believes that IPEF, with the right direction, should promote a positive and efficient economic environment that brings practical benefits to the people as well as security and peace for the region. as well as as globally. She continued to emphasize that Vietnam’s goal is to build an independent and self-sufficient economy in the region that actively engages with the world in many aspects.

Participation in IPEF can be a stepping stone for Vietnam to become a leading economy in the region. As one of the four pillars of IPEF, green energy is an industry that sees great potential in Vietnam. Thanks to favorable geographical characteristics, Vietnam is set to become the next destination for renewable energy investments, especially solar energy and wind energy.

Although Vietnam has joined the initiative, it is a wait-and-see approach as Vietnam is still seeking to deepen discussions to clarify aspects of the IPEF while adjusting the growth strategy to make the country a self-sustaining economy. and independent in the region.

The success of IPEF therefore depends on negotiations and a long-term economic development strategy geared towards sustainability. The negotiations on the IPEF are ambitiously proposed to take 18-24 months.

Vietnam Briefing is produced by Dezan Shira & Associates. The company assists foreign investors throughout Asia from offices around the world, including Hanoi, Ho Chi Minh City and Da Nang. Readers can write to [email protected] for more support on doing business in Vietnam.

We also maintain offices or have alliance partners who assist foreign investors in Indonesia, IndiaSingapore, The PhilippinesMalaysia, Thailand, Italy, Germany and the United States, in addition to practices in Bangladesh and Russia.